Rivals Wrestling Corporation has today confirmed its first ever event – a 4-match card to take place at the Barnfield Theatre in Exeter. The card will feature the quarter final matchups in the LWCS World Championship Tournament, and will be followed by two further events which will contain the semi-finals and final.

The winning wrestler will receive the first ever LWCS World Wrestling Championship belt, and will be expected to defend it monthly against contenders from other LWCS affiliated federations. With RWC having been granted the exclusive licence to adminster the belt, it is expected that these matches will take place in a Rivals’ ring at future events. 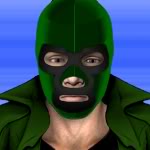 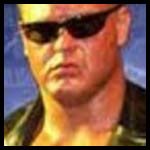 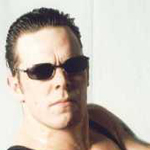 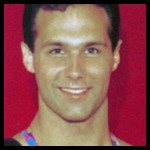 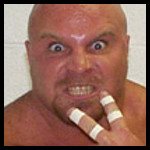 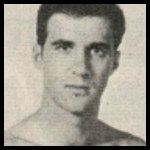 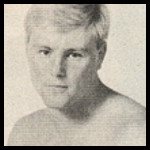 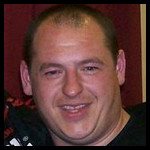 Today’s press conference also saw the debut of the 8 wrestlers contracted to do battle in that tournament. Alongside ShellShock, the quarter final matchups will also see “Mr Cool” Flash Barker, Ace, Christopher Daniels, Eddie Watts, Peter Collins, Richie Brooks and Steve Lynskey take to the ring. With an average age of 23.5 between the competitors, it’s clear that Rivals is representing the future of wrestling and not the past.

The quarter finals take place on Saturday 6th February and as previously promised, the tickets will be free of charge to anyone who pre-books.

No comments to show.